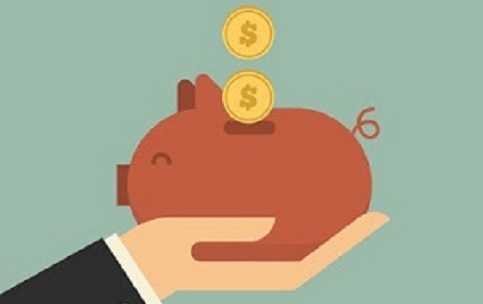 brings a steady monthly income to your business. When you do a great job at it, you’ll enjoy a strong business bond with your clients that allows you to cross-sell additional services. We’re providing here some tools you can use to make your own realistic and scientific income projections.

see your income potential in details 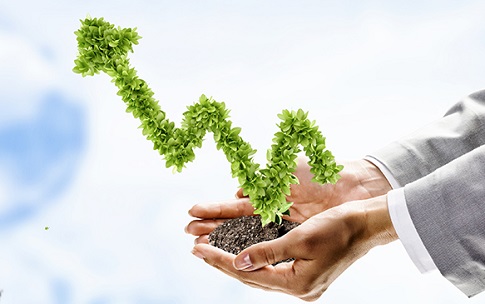 ClaimTek offers several levels of professional entry into the medical billing and practice management business. Each level includes our advanced MedOffice software, plus various degrees of training, marketing and support. 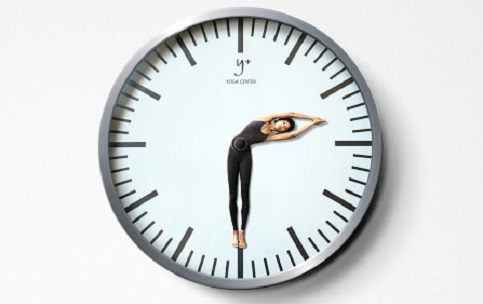 Work day or night with flexible hours, tied to no schedule, other than your own business schedule. 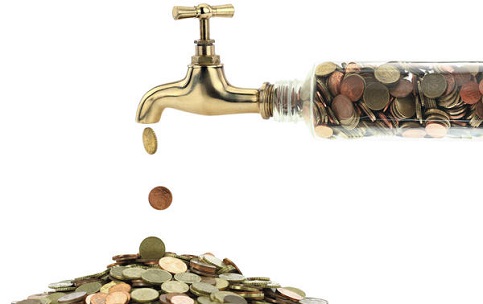 During the first two years or until you signup 5 clients (Doctors), you won’t need nay outside help nor need to rent office space. and even after you sign-up more clients, your expenses will always be kept to the minimum. 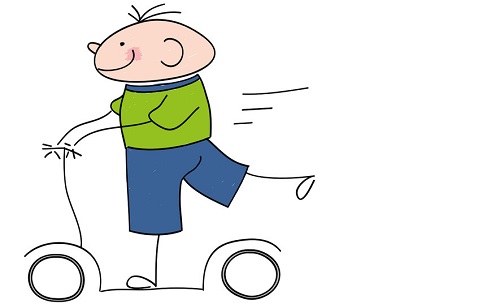 go to training center for details